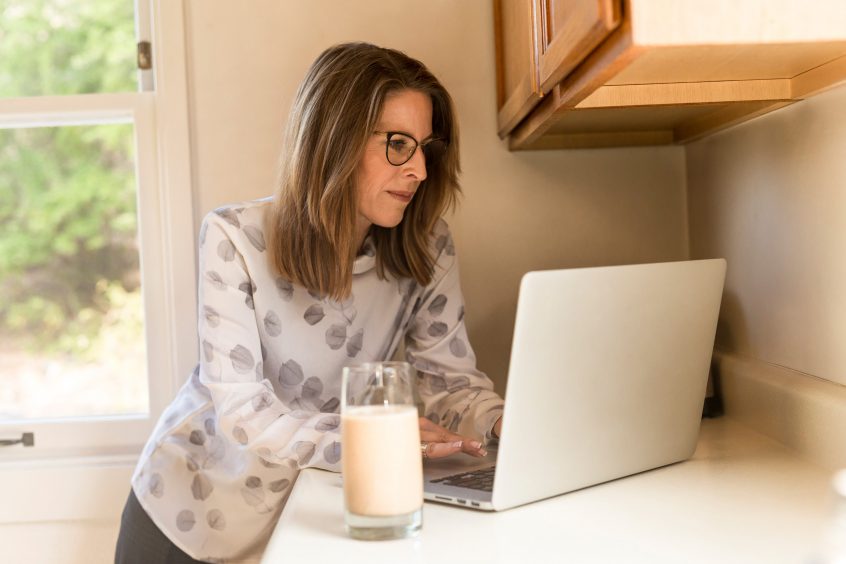 I had dinner with a really good friend a couple of weeks ago. She sat there with tears in her eyes. I know her well enough to be able to ask what was wrong and to get an honest answer. Did she have family problems? Was it something else? No, nothing specific, just “the situation”.

Which made me think about the legions of workers we haven’t met up with in 6 months and who we might not see for a further 6 months. How are they dealing with working from home? There are the technical challenges associated with working from home, but we also need to be extremely cognisant of the mental wellness aspects – particularly now that Summer is over and rapidly shortening days are upon us. Not to mention “the situation”.

The next two posts will look at the challenges of working from home, some of which we’ve covered previously (in normal times) and some of which are specific to today.

We covered the basics of the impact of home working on UK health and safety back in 2017 and added some psychological triggers to working from home guidance in March of this year. Establishing boundaries around our working from home life is critical. These would be physical boundaries in the form of a designated work space, and mental boundaries that prevent ruminating about work. These could include dressing for work as well as developing strategies to turn negative ruminations into positive solutions (see the link above from March of this year).

Without doubt working from home has always been a challenge for what was a minority of workers. A challenge that worked nicely for some, but one which led to stress and depression for others. Now a reality for the vast majority of office workers, what happens when we layer in a solid dose of economic uncertainty, isolation from families and friends, health concerns and, as some see it, a hope-less future? Undoubtedly, enforced isolation from the office then poses a major threat to mental well-being.

What evidence do we have available today that this is a broad problem beyond a few workers struggling to cope? Well, there was a survey by The Martec Group conducted early in lockdown and then one by Adaptavist conducted in the last month.

This was back in April and the survey highlighted mental health issues in 84% of those interviewed.

The Adaptavist survey (they are a technology company) covered responses from 2,800 knowledge workers across the UK, USA, Canada and Australia. Most of the questions were technology/communication related, here are some of the highlights:

The sources of stress and frustration provided lots of potential sources of mental health issues but the topic was only brought up directly twice. Firstly, in a question to team members:

Question to team members – “What has been your greatest challenge in working from home for the majority of the time?”

A direct response on Covid-19 together with other responses also likely to be a major cause of stress and mental health issues.

Interestingly, when management was asked, “From the perspective of team management, what have you found to be the greatest challenge in working from home for the majority of the time?”, only 9% cited supporting mental health stress as taking the majority of their time.

While that’s not entirely surprising given the question asked for the challenge taking the majority of time, it is does highlight a potential mismatch when set against the 84% of workers in the Martec survey who were already experiencing mental health issues back in April.

That raises an interesting point which we will address in part 2 of this post. What do you do about the mental health of those working from home? If 84% is anywhere close to representative of your business, how are you going to deal with what is likely to become a major wellness issue?

After all, even the most seemingly well-adjusted, well paid, [insert adjective here] person may be just like my good friend, looking fine from a distance but tearing-up if you get close enough to see.