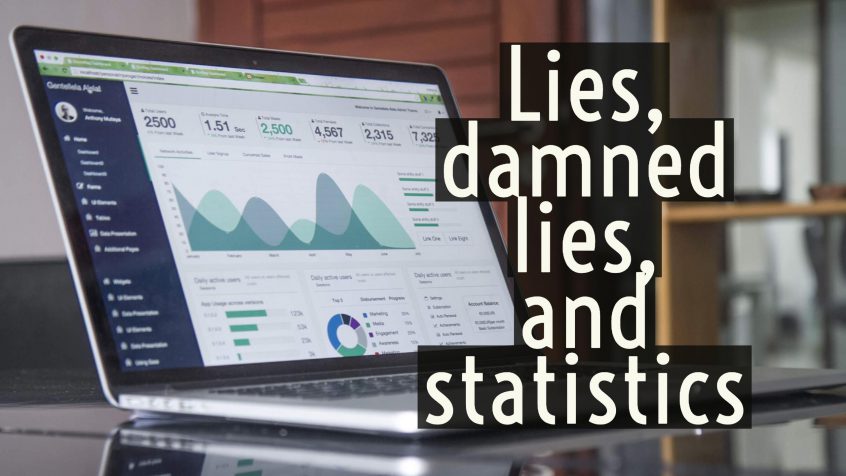 When you look at official health and safety statistics in the UK, the situation appears positive. This particularly applies in relation to fatality rates which are low compared to historical levels. What is the real position, though, and how does the UK compare with other countries?

The issue you face when considering this question comes down to the use of statistics. In theory, the presentation of statistics should be simple. In practice, however, statistics can be used in multiple ways. For example, we recently analysed the number of fatalities reported by the Health and Safety Executive (HSE) for the year 2016/17. The total number of fatalities presented was 137 but this figure doesn’t take into account, for example, members of the public who are killed in a workplace incident (92). Nor does it include various other categories such as service deaths in the health and social care sector (previously included) or even the thousands who die from asbestos-related diseases every year.

When there are such statistical anomalies with UK workplace fatality rates, is it possible to make an accurate comparison with other countries?

There are many problems comparing health and safety statistics in different countries. This includes the frequency and type of incidents that are recorded. In addition, the demographics of working populations differ from country to country.

This is important as death rates can vary considerably according to demographic factors, particularly age. In the UK, for example, workers who are aged 55-59 are twice as likely to die in a workplace accident as those aged 25-34.

Eurostat, the EU’s statistics agency, has taken steps to address the issue of comparing health and safety statistics in different countries. Of course, it only applies to EU countries but even this information gives greater insight than the headlines often portray.

Firstly, Eurostat has harmonised the way workplace injury statistics are collected and presented. The system isn’t perfect as you can see below, but it’s the most accurate country-by-country comparison we have available.

How Does the UK Compare to other EU Countries?

With an understanding of how the figures work, let’s move on to make some comparisons. In 2014, the standardised death rate in the UK went up slightly to 0.55 per 100,000 employees. We have information for other European countries in this year so how does the UK compare?

The answer is very well. In fact, 0.55 is the best figure of all EU countries and is less than half the average of the EU15. In addition, when you look at some countries, the UK figure is exceptional. Take France as an example. The standardised death rate in France in 2014 was 3.14 per 100,000 employees. The UK figure is one-sixth of this.

The EU country with a large economy that came closest to the UK rate was Germany. It had a standardised death rate of 0.81 per 100,000 employees in 2014, but even that is almost 50 percent more than the UK rate.

The 2015 standardised death rate of 0.55 per 100,000 excludes a number of fatalities including those in the transport sector. In other words, fatalities caused by work-related road traffic accidents. What happens when you add these in?

The UK falls to sixth in the table behind the Netherlands, Greece, Finland, Germany, and Sweden. Death rates in the UK are still lower than in most countries, however, and are considerably lower than in some.

So, why does the UK perform so well compared to other EU countries? The figures don’t give a clear answer. Also, when answers are presented, they are incredibly complex. Let’s use Italy as an example.

Italy’s standardised death rate in 2014 excluding the transport sector was 1.15 per 100,000 workers. This is slightly less than the EU average but is considerably more than the UK rate of 0.55. The reasons put forward for this difference between Italy and the UK include:

What Do These Figures Tell Us?

So, what can we learn from a comparison of workplace fatalities between the UK and other European countries? Here are some things to consider:

Another thing to think about when looking at these figures is motivation. Consider these questions:

Statistics and comparisons are interesting but they are only really of use when there is something to learn from them. For example, there are figures that show how the UK’s standardised death rate compares with other countries. There is scant information, however, that explains definitively why there is such variation. Understanding why the differences occur would help all countries improve.

Back to the consideration of motivation. Health and safety figures, particularly those relating to fatalities, should only have one motivation – discovering what works and what doesn’t so we can take steps as a society to improve further. The figures published at the moment don’t yet achieve this goal.