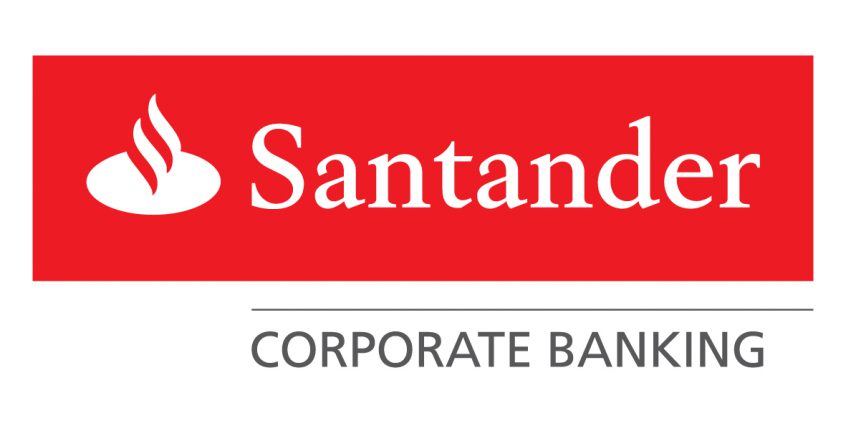 Modern data centres can use around 100 million megawatt hours of electricity a year, orders of magnitude more than a typical office building and more than enough to introduce significant danger into the workplace. As recently as 2015, Martin Walton was electrocuted and killed working on a data centre in Middlesex when one of two FM companies involved issued a … END_OF_DOCUMENT_TOKEN_TO_BE_REPLACED 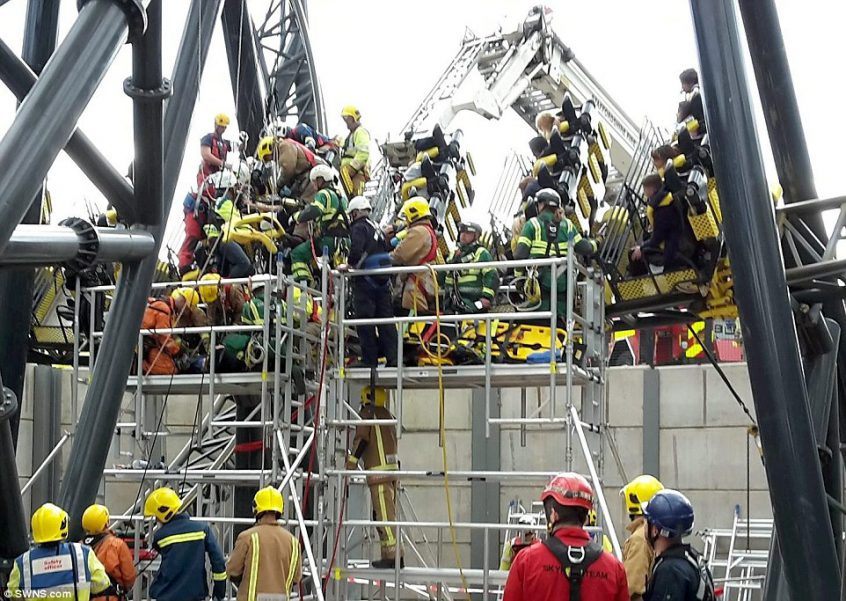 New sentencing guidelines for the Corporate Manslaughter Act were introduced by the government in February 2016. As a direct consequence, 19 fines of over £1M were levied compared to 3 in 2015 and none at all in 2014. In total, 660 cases were prosecuted in 2015/16 by the HSE or referred to the Procurator Fiscal in Scotland, of which around … END_OF_DOCUMENT_TOKEN_TO_BE_REPLACED