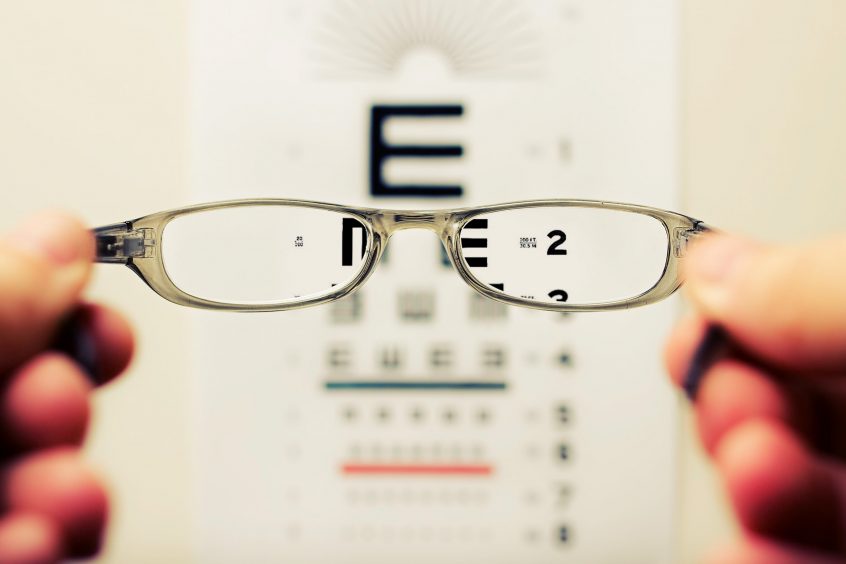 “The UK consistently has one of the lowest standardised rates of fatal injury across the EU, lower than other large economies and the EU average.”

That’s a quote from the 2018 Health and Safety at Work Summary Statistics for Great Britain report published by the Health and Safety Executive (HSE) and discussed last month in our post What To Make of the 2018 HSE Statistics? It published this quote alongside the following graph showing the UK having a better standardised rate of workplace fatal injury than the EU average as well as five other selected EU countries:

In fact, at 0.51, the UK’s standardised rate of workplace fatal injury is the second best in the EU. In addition, it’s more than six times lower than the rate in France which is the second worst in the EU at 3.37.

Does this tell us anything meaningful, though? Importantly, what can the HSE, the UK government, employers, and workers learn from this information that will push the death rate down even further?

Here is the quick answer to the above: not much at all. Apart from being a pat-on-the-back exercise, we don’t benefit from comparing UK workplace fatality rates with fatality rates in any other country, including countries in the EU.

Below are more detailed reasons as to why this is the case but, first, what is the standardised rate of workplace fatal injury.

For a start, you can’t compare simple death rate numbers. After all, you would expect a country like Ireland to have fewer workplace fatalities than the UK given their population is less than five million while the UK population is over 66 million.

Working out a standardised rate is, therefore, important.

It also has one other important function – it takes into account the sectors that people work in. The agricultural industry is a good example in this instance. It’s a high-risk industry which often accounts for the highest numbers of workplace-related deaths.

However, some countries have larger agricultural industries than others. Therefore, you would expect there to be more deaths in those countries.

The standardised rate smooths this out.

Reasons Why the Standardised Rate is Still Practically Meaningless

Even though the standardised rate of workplace fatal injury is better than a raw figure or a non-standardised rate, it still has considerable flaws. Here are the four main ones.

In some EU countries, employment rates and the number of workplace fatalities are both low. This is because of population levels, as mentioned before.

This can also lead to considerable variations in the standardised rate from year to year in these countries.

2. Removal of Workplace Fatalities that Are the Result of Road Traffic Accidents

In the UK, workers who die in road traffic accidents in the course of performing their duties are not recorded as workplace fatalities. Therefore, they don’t factor in HSE reports. This applies to Ireland too.

In other EU countries, however, fatalities due to road traffic accidents are recorded as workplace fatalities.

This results in a higher standardised rate in those countries where the removal of these deaths is incomplete.

3. When is a Death a Work-Related Death?

There are also variations country to country on what constitutes a death at work depending on how soon after the accident the employee dies. For example, the Netherlands only records a fatal workplace injury if the employee dies on the day of the accident. Other countries have longer “time limits” (up to a year) while in some countries, there is no time limit.

In other words, a worker who dies as a result of a workplace accident may not be recorded on fatality statistics if they don’t die within the time limit set by their country.

The level of reporting varies considerably from country to country as well. For example:

When you take all these issues together, you can see it’s not possible to draw direct comparisons between UK health and safety performance and the performance of other countries.

You certainly can’t use the standardised rate in any congratulatory way. More specifically, it is a false sense of security to look at the figures and think the UK is doing well.

On balance, it’s probably doing better than other countries, but the stats included in the HSE report have too many flaws, rendering them practically worthless.

Instead, it’s much better to look to other countries for indicators to identify where lessons can be learned.

Indications of Good Performance and Areas for Improvement

Let’s use the UK and France as an example. We’ve already mentioned the UK’s standardised rate of workplace fatal injury is more than six times lower than in France.

Even with the statistical issues outlined above, it’s unlikely that a truly meaningful direct comparison would reverse this. Therefore, while it is not safe to say it’s more than six times safer to work in the UK than in France, it is safe to say the UK is performing better.

You can then delve into the reasons why. One reason that is likely to be a factor is the health and safety inspection regime in France. This is the responsibility of the Direction Générale du Travail (DGT). This is the Directorate of General Labour.

It has around 2,300 inspectors who inspect workplaces in France to enforce the country’s health and safety laws. These inspectors have the power to issue cessation of work orders and they can prosecute for the most serious breaches of French health and safety law. They can also refer cases to a judge and, for less serious situations, they can issue improvement notices or observations.

The HSE in the UK has only 980 inspectors which, on the surface, makes it look like France is better resourced.

However, the French inspectors are also responsible for other aspects of employment law including dealing with labour disputes and cases of exploitation. The DGT also handles vocational training and grant programmes.

As a result, inspectors at the DGT only spend 32 percent of their time on health and safety.

This means there are actually fewer health and safety inspector resources available in France than in the UK.

This could be an indicator that having an approach to health and safety regulation enforcement – and potentially the issue of health and safety in general – that is light touch could be having a detrimental effect on French workers, given fatality rates in the country are higher than in the UK.

This is something the government, employers, and workers in the UK can learn from.

So, should the HSE put the EU comparison figures in its report without fully explaining the flaws in the statistics? Probably not. However, the stats are not completely meaningless, providing you understand the problems and variations. When you take this into account, there are lessons we can learn to make workplaces safer for everyone.