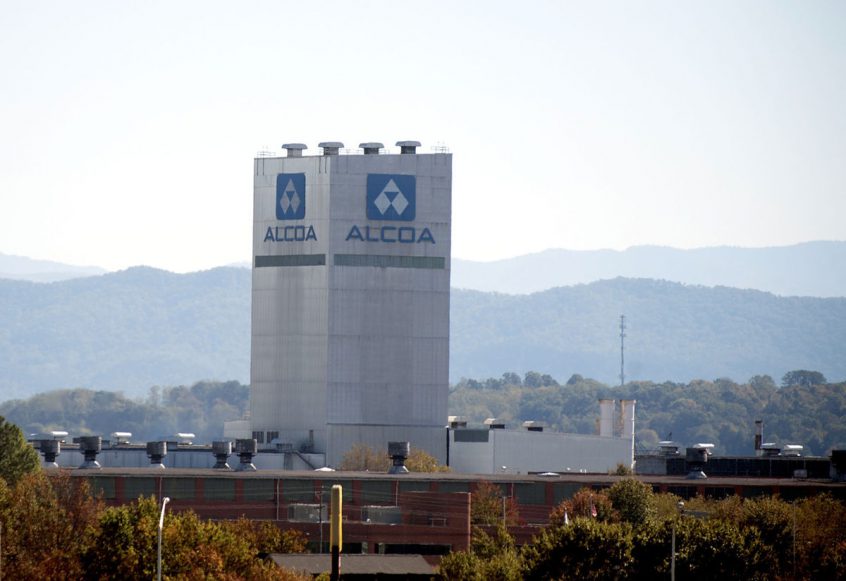 …it should be a pre-condition for organisational behaviour. So said Paul O’Neill, former CEO and Chairman of Alcoa (1987-99).

It’s a quote that neatly tied together many of the threads on e-permits insights over the past year – from how to improve the health and safety culture of your organisation to the somewhat offbeat “What’s the ROI of Your Mother?”

If you’re a health and safety professional and don’t know Paul’s story then this should be a great boost to start 2018. If you’re on the business side, read on to see how a focus on employee safety led to a spectacular improvement in financial performance.

I’ll keep the back story very brief here as there are a lot of articles and videos online that will provide further information and context. When he was hired as CEO, Mr. O’Neill was a relative unknown on Wall Street and investors were extremely nervous about his ability to turnaround the aluminium manufacturer who, at the time, were seeing accumulating losses from unprofitable new lines.

At his very first investor/analyst meeting, set-up to reassure the investor community and to introduce Mr. O’Neill, he opened proceedings by saying, “I want to talk to you about worker safety.” Despite Alcoa having a better than average safety record he laid out his mission to make Alcoa the safest company in America with zero injuries. He even went on to outline the evacuation procedure for the room they were convened in.

Eccentric? On drugs (a possibility suggested by one investor)? Just plain passionate about safety? Or, as he stated later, aware of the fact that to create change he needed to focus on one thing and that, “If I could start disrupting the habits around one thing, it would spread throughout the entire company.”

That’s not to say he wasn’t passionate about safety because he clearly was. From starting every management meeting with a review of safety to giving his home phone number to Union officials in the event that they had concerns about safety, Mr. O’Neill led from the front in reducing lost work days from 1.86 per 100 workers in 1987 to 0.2 in 1999, a decline that continued through to 2012 when the rate had fallen further to 0.125.

Within the first year of his tenure, profits had hit a record high while, on his departure, annual net income was 5x the levels when he started. Outstanding financial performance achieved while making Alcoa one of the safest places in the world to work.

Paul O’Neill’s tenure as CEO of Alcoa is an excellent example of a health and safety culture being led from within the board room. An example that creating a safe place to work is not an inhibitor to financial performance but, on the contrary, can be the keystone for stellar financial performance.

One example of how Alcoa affected this change was the refusal to treat safety as a line item that needed to be budgeted for. Any identified risk to employee safety was to be immediately fixed with the mantra from Mr. O’Neill of, “you fix it, let me figure out how to pay for it.”

If you haven’t downloaded our eBook on improving the health and safety culture within your organisation, please do so – it includes many tips on how you can approach your senior management to help them take a leadership position. Hopefully this post and your further research will provide further evidence of the value to the business, not just your employees, of placing health and safety front and central.

One Comment on “Safety Should Never Be A Priority…”