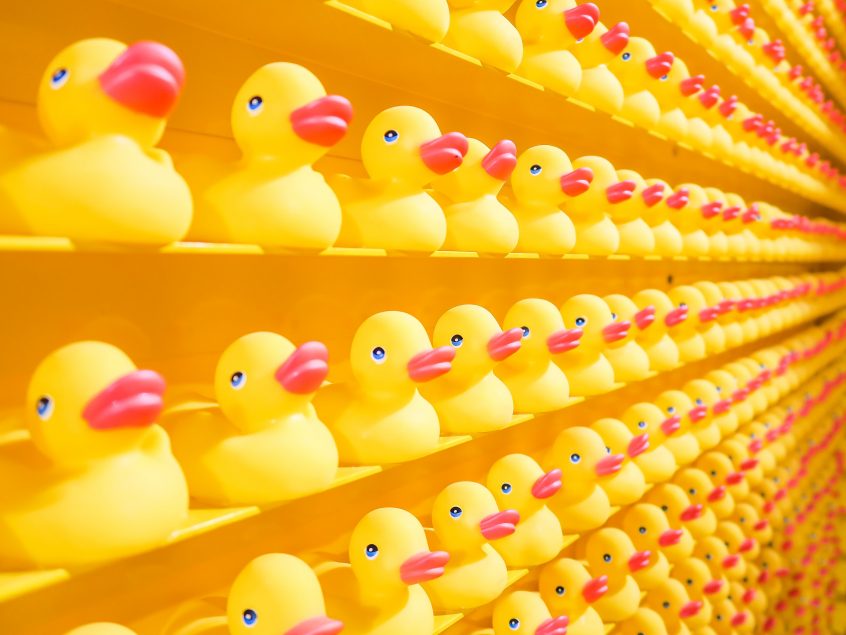 We highlighted three categorisations for how health and safety is viewed within the business:

The current business climate in the face of the Covid-19 pandemic serves only to highlight the need for health and safety to become a keystone habit at best, and simply delivering business benefits at worst.

Many businesses are facing an existential crisis. When faced with such a crisis business leaders will look at areas where they can cut cost and will protect those parts of the business that are driving growth or, at least, generating profitable revenue. Business activities that are seen as a cost centre only will either be cut to the bone, cut completely or outsourced where feasible.

Fortunately, the health and safety function has broadly transitioned away from being viewed as a cost centre and has managed to justify continued investment by delivering business benefits such as reduced absenteeism, increased productivity, better staff retention etc. While these have been helpful as a basis for investment in the past, they’re unlikely to provide the foundation for establishing wellness and safety performance as the beating heart of businesses going forward. Simply delivering business benefits, the prognosis for health and safety is status quo at best.

Only in a very few companies has health and safety been seen as a keystone habit (something the business can obsess over to drive overall business performance) and in each of those cases the ‘habit’ was established by the CEO.

The keystone habit article linked to above cited Net Promoter Score (NPS) as an example of a keystone habit that transformed the customer from being something of an annoyance in the business to a driver of growth. NPS was developed via independent research by Fred Reichheld and adopted by businesses globally when it was shown that this single number, easily generated and understood, correlated with improved business growth (NPS leaders outgrew their competitors by a factor greater than 2x). Businesses became obsessed with NPS.

The question now is how can health and safety become that keystone habit and guarantee that continued investment [beyond those few enlightened CEOs]? Is there a single number a la NPS that links, for example, safety performance to business growth? What research already exists that demonstrates correlation and causality between excellent health and safety performance and business growth?

On that latter point, we did identify a paper showing that the American College of Occupation and Environmental Medicine (ACOEM) Corporate Health Achievement Award (CHAA) winners did “outperform the market by three times, achieving a return of 314% compared to the S&P’s 105% during the same period”. However, it begged two further questions:

As it turns out, companies apply for the CHAA Award which suggests those with a poor health and safety record would not apply and, hence, the paper can’t address the first question. It also indicates a degree of ‘bias’ in terms of those companies analysed.

The paper concludes that they “may have identified an association without a causal relationship, or it may reflect the idea that companies that focus on health and safety of their workforce manage other aspects of their business equally well.”

The paper is well worth reading and has many data points that can be used to strengthen a case for investment but it’s not enough to become the driving force for a keystone habit.

Equally, there are many industry metrics, such as LTIFR and TCIR, that could become that single number if the data were available to enable a detailed analysis across multiple companies, but much of it is considered private and not in published form.

We believe this to be an extremely important topic and worthy of continued research. We have some ideas on how that research can be conducted with the involvement of multiple companies and we will be sharing those ideas shortly. 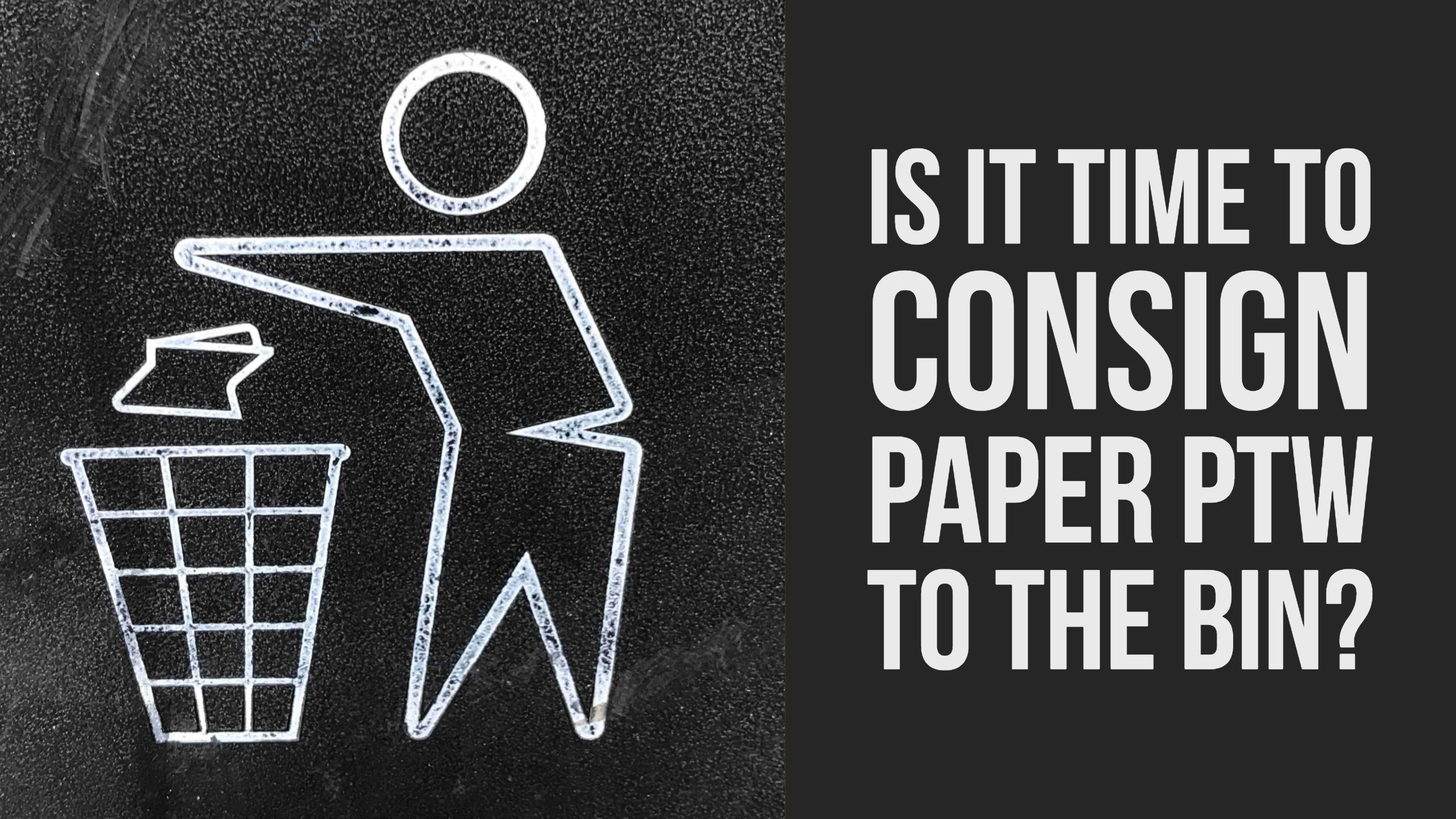 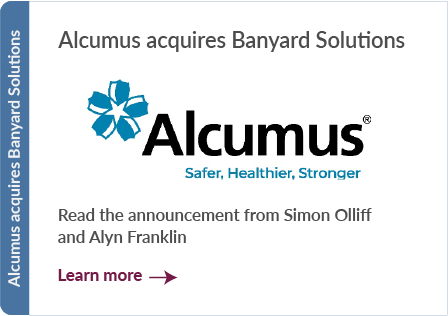