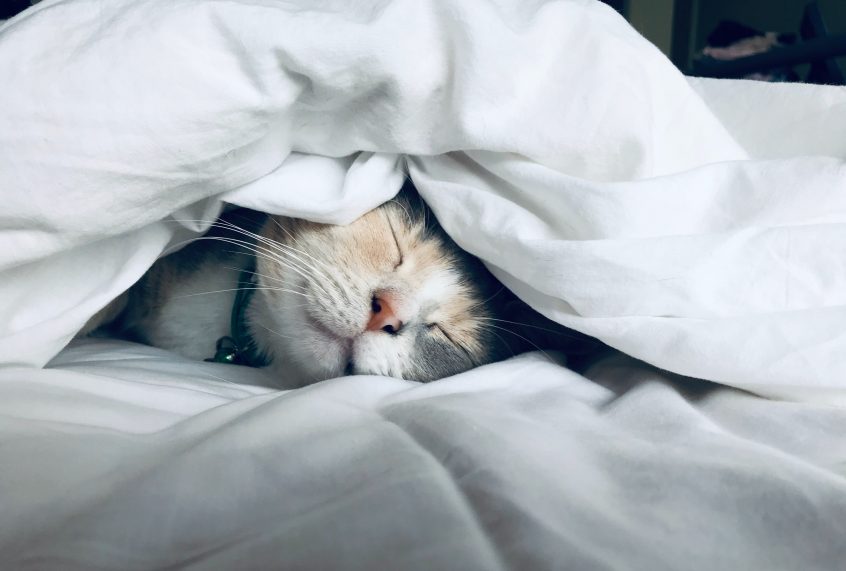 It’s not every health and safety blog post that links Baader-Meinhof, Inspector Morse and has the express intent of helping you sleep, but this one does.

The post’s genesis is in the seeming deluge of articles on driver safety over the past few weeks. Driver safety is an extremely important topic with the focus here being on driving for work purposes. It’s something the UK hasn’t yet got to grips with, with around 500 fatalities annually and 1 in 3 road accidents involving someone ‘driving for work purposes’. It’s not even a number that the HSE reports in their annual workplace fatality stats, whereas every other EU country (bar Ireland) does include work-related road traffic deaths. Bear this in mind when you see comparative fatality rates across EU countries – the number of UK workplace fatalities are understated by a factor of around 4.

But why the increased focus and why now? Or, has there even been an increase in the number of articles on the subject of driver safety?

Enter Baader-Meinhof. Well, the Baader-Meinhof Phenomenon to be precise. This phenomenon basically says that once you become aware of something, you tend to notice it a lot more post-awareness. Where previously you hadn’t noticed the subject among the masses of information available, awareness brings the subject to the fore producing a future ‘frequency illusion’.

Given the absence of any significant event it’s likely, given driver safety has been an area of recent research on this blog, that we’re experiencing the Baader-Meinhof Phenomenon. This is not to downplay the importance of driver safety. As highlighted above, it’s by far the largest contributor to work-related fatalities in the UK.

Driver fatigue is believed to cause around 20% of all road traffic accidents, and a lack of sleep generally will impact workplace safety much more broadly as well as contributing to wellness issues.

A recent study in the US showed that, since 2013, there has been an increasing trend to short sleep with 1/3 of those surveyed sleeping less than six hours per night, up 15% on 15 years ago. It’s doubtful the picture is much different in the UK. How much of this might be down to the megatrends covered last week? Are we so connected, we’re reading e-mail in bed before trying to sleep? Are the stresses associated with the retreat of the middle classes keeping us awake?

Whatever the reason, driving while tired or doing any kind of work while tired can impact safety and should be covered as part of a risk assessment.

The Safety I vs II debate definitely has me all Baader-Meinhof’d up and I just saw this SHP article on the topic, albeit a month after publication. This is a topic we’ve covered exhaustively over the past few years with our most recent commentary on Heinrich/Dekker essentially calling for a solution that leverages the best of both approaches.

What was striking about the article (and comments) is the level of certainty and division there is around the topic. Enter Inspector Morse and one of my favourite quotes from the series. When asked by the wife of a suspect, a former policeman, what he thought of her husband, Morse replied, “I think he’s a man who has very strong views, and I can respect that. It’s his certainty that worries me.”

And so it is with many things today. Two camps, so rigid in their beliefs (so certain) as to be impervious to the sieges of reason (to paraphrase Robert Cialdini). When the solution may actually lie between the two – more data, the use of predictive analytics, putting people at the heart of the solution, trusting people more but maintaining a framework within which they work. Yes, processes and rules to keep them safe, particularly when they’re fatigued.

Of course, a well-rested workforce will be less likely to make mistakes that could harm them or others. With the end of the year fast approaching and New Year’s resolutions to be made, let’s hope there’s room to add the benefits of a good night’s sleep to the other health conscious resolutions we typically make.

Additionally, you could follow the lead of one of our e-permits customers who uses our product to help him sleep at night!

“I use e-permits as they allow me to sleep at night. It gives me peace of mind knowing that all regulations are in order and that the workers are fully competent and safe.”Paul Hood, Head of Engineering, Barclays