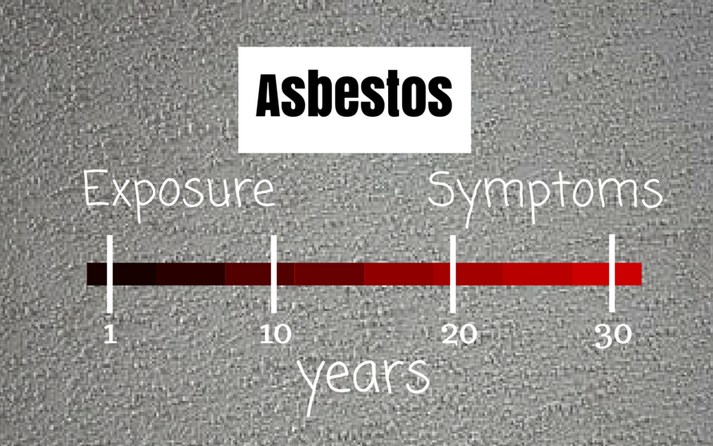 Global Asbestos Awareness Week 2017 has long passed but we’re determined to keep awareness high all year round and to do all we can to prevent exposure to asbestos.

As we reported a couple of weeks ago and with immediate effect, we are no longer making the asbestos module a chargeable, optional extra for e-permits. The module is now bundled into e-permits such that every client can now be CAR 2012 compliant and prevent their employees and contractors being exposed to asbestos.

Last month we commented on the Post Implementation Review of the Control of Asbestos Regulations (CAR) 2012 and while we support the HSE in their efforts and believe they are meeting their objectives, we also highlighted the issue of day-to-day activities in buildings containing asbestos (particularly public buildings such as schools and hospitals).

Our issue is that CAR 2012 only regulates work in buildings that will disturb, or potentially disturb, asbestos in that building. CAR 2012 does not adequately regulate for day-to-day activities within a building built prior to 2000 whether asbestos is known to be present or not. This leaves users of that building at risk from exposure to asbestos because regular day-to-day activities are known to disturb dangerous asbestos fibres.

Back in March we shared an infographic from the Asbestos Advice Helpline which highlighted the hidden threat from asbestos in UK schools and which included the following classroom activities known to release asbestos:

These normal, day-to-day activities have led to the deaths of 140 teachers from mesothelioma in the past 10 years. How many children? We don’t know. How many of us who’ve already passed through the UK education system are part way through the 30-50 year gestation period for mesothelioma? We don’t know. What about school caretakers, cleaners and admin staff? We don’t know although the NUT estimates the total UK annual deaths from asbestos exposure in schools to be 300.

What about our public libraries? What about council offices and various other buildings (public and private) that were built before 2000 (when asbestos use in construction was banned)? Of course, we don’t all go kicking walls or door frames in the local library but what about poor Anthony Jones, a warehouse worker who died from mesothelioma caused by birds pecking the roof where he worked? The post mortem revealed 19,355 asbestos fibres in each gram of dry lung tissue establishing a clear occupational link.

It’s likely that the vast majority of buildings built prior to 2000 contain some form of asbestos, including almost 90% of our schools and 50% of our homes. But what can be done? The NUT has been calling for the phased removal of asbestos from our schools which is, of course, ideally what needs to happen. The reality is that cost and disruption will likely dictate that the asbestos will only be dealt with on demolition of the building.

Although CAR 2012 does stipulate that dutyholders of all buildings built prior to 2000 perform a survey to assess for the presence of asbestos, there is nothing in place to ensure communication of that information to building users (including caretakers and facilities workers). Worse, the government has dictated that parents don’t need to know the dangers present in the schools they’re sending their kids to.

How can you help? This is a critical issue for every one of us. Please share using one of the channels below. Also, we’d love to get your input and feedback on how, together, we can make a difference – please leave a comment below to broaden the dialog. Thanks!