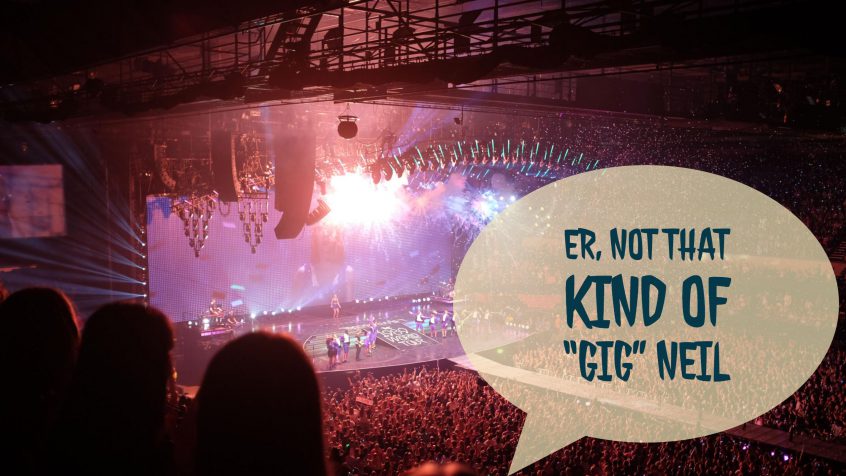 Health and safety legislation in the UK is constantly evolving. There are many reasons for this, including increasing demands that companies should not put profits ahead of worker health and safety. Another thing that impacts health and safety is changing workplace practices. One of the biggest workplace changes in recent memory is the rise of the gig economy.

What are the impacts of the gig economy on health and safety, however, and how might the situation change in the future?

What is the Gig Economy?

Instead, independent workers in the gig economy fall somewhere between employees and the self-employed. Some of the most well-known examples are Uber drivers and Deliveroo riders. Many of those who work under zero-hours contracts also fall into this category.

This middle category is known simply as “worker”. In general, a worker is someone who is economically dependent on a single employer but who is not directly employed or does not have set hours of work (i.e. they are on a zero-hours contract).

This is different to the traditional form of self-employment where an individual runs a business and has multiple clients.

Advantages and Disadvantages of Independent Working

Many employers like the gig economy as it helps to control costs and it keeps the company agile, i.e. a company can scale resources up or down more quickly than it can with direct employees.

From the independent worker’s perspective, they don’t get normal employment rights such as holiday pay, sick pay, or maternity leave. There are benefits to independent working, though, particularly in relation to the flexibility it affords. That said, while there are many independent workers who like being self-employed, there are also many who would prefer to be treated as an employee.

Employment rights are not the only thing that companies and independent workers must consider, though, as health and safety is an issue too.

Health and Safety and Independent Workers

There are lots of health and safety grey areas, though. Bicycle couriers and delivery riders are a good example. Many employers recommend their workers get insurance to cover them if they injure a third party while riding their bike.

Leaving aside the legal issues, the gig economy presents significant challenges for companies and health and safety professionals. These challenges are similar to those faced by health and safety teams dealing with employees who take advantage of flexible working opportunities. It is difficult, for example, to check and monitor the working conditions of an employee’s home office.

These issues are exacerbated with independent workers in the gig economy who may never set foot in the main workplace. Communication of health and safety policies is one issue, for example, as is carrying out risk assessments. After all, an independent worker’s place of work could be their home, car, or bicycle.

In addition, workers not being in the same place of work makes it easier to miss health and safety concerns – a fatigued driver, for example.

Despite these issues, there are many health and safety concerns that independent workers face. Here are some examples:

The Future and What Companies Should Do

The legal employment rights of independent workers, and your responsibilities as an employer, is unlikely to remain the same in the future. Evolving legal and political opinion could lead to a change in the law where gig economy workers get more rights. As an employer, you may also find you have more responsibilities with any change in the law, including in relation to health and safety.

Even without a change in the legal position regarding workers in the gig economy, there are health and safety issues employers should consider. Firstly, looking after the health and safety of everyone working for your business, including independent workers, is simply the right thing to do.

Secondly, even though there is currently less financial or regulatory risk in relation to gig economy workers, companies still face reputational risk. After all, your customers will still view the independent worker as being from your company even though you do not directly employ them. Incidents will, therefore, reflect on your company’s reputation.

The best advice for companies using workers in the gig economy is to get ahead of the curve now. You will benefit from improved worker satisfaction, your workplace and operations will be safer, and you will get a boost in performance and productivity. You will also be better prepared for any legislative changes that may come in the future.