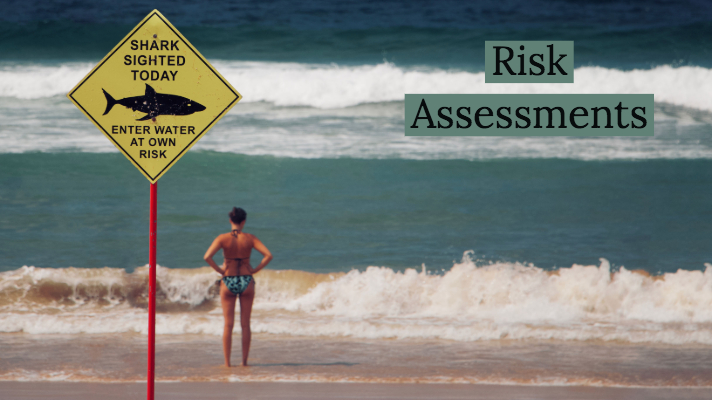 In a recent review of e-permits product features our Product Manager, Alan, said he didn’t believe dynamic risk assessments were a good thing (or words to that effect) because any unexpected events should be anticipated ahead of the work being carried out. For example, working at height. High winds are entirely predictable and, as such, should be included in the initial RAMS and not left to a dynamic assessment on the day work is to be carried out.

That’s a logical position to take, or is it?

Before we get into that, just to clarify that e-permits does support dynamic risk assessments both electronically through a device or via a scan of a paper assessment if that’s the medium of choice on the job.

Back to the question on the value of dynamic risk assessments. Should all eventualities be included in the initial RAMS?

We could debate whether ”all” is feasible, but right now is an interesting time to look at the question from a different viewpoint, one based on The Peltzman Effect. This is a theory put forward in the mid-70s by Sam Peltzman, an esteemed US academic, that basically says that, “where safety measures are mandated people will engage in more risky behaviour”.

His original work centred on the use of seat belts in cars where his research concluded that, yes, fatality rates were reduced by seat belts, but the number of accidents was increased such that the total number of fatalities was broadly the same. [I haven’t researched the impact on increased traffic volumes over the period of Peltzman’s research, just documenting the broad concept.]

Equally, the word “mandated” is widely reported as being part of the definition of The Peltzman Effect. But, is it germane? Are people rebelling against the “mandate” or are they simply compensating for perceived risk and being less careful when they feel they are more protected?

Which brings us to two news stories of recent weeks that might shed light on the topic. Face masks and the Cambridge “Dutch” roundabout.

This is a personal observation based on one supermarket, visited by your author once a week for the past three weeks. Without doubt, the use of hand sanitisers has diminished to close to zero with the introduction of face masks. People are being less careful as they feel more protected. [Agreed, this is nowhere close to statistically relevant.] That said, one of the reasons the Welsh Government gave for not enforcing face masks in shops was that they gave the wearer a “false sense of security”. Peltzman indeed.

Only time will tell whether the new Cambridge “Dutch” roundabout will lead to increased pedestrian and cyclist injuries and then whether those injuries are due to inappropriate risk compensation by the pedestrians/cyclists or by confused motorists getting used to a new road system.

The use of these types of roundabouts has been “prolific” in Holland according to recent reports in the UK press. We have previously covered other road traffic experiments in Holland where there are no rules (unlike the roundabout). No markings on the road, just pedestrians, cyclists and motorists expected to manage the space and risks themselves (“emergent behaviour”). Which works best? Pre-defined rules or risk assessment at the point of need? Hopefully, we’ll find available research that reports on the Dutch experiments for a future post.

Back to RAMS for worker safety.

Of course, performing risk assessments is a legal requirement for all UK businesses with companies of less than five employees not required to produce the documentation that is a requirement for larger organisations. The question is not one of if, but one of when and where.

Is it best to have them fully defined before work is due to start (the roundabout) or, as some advocate, using point of work risk assessments (POWRA) to ensure workers take responsibility for their own and other’s safety (“emergent behaviour”)?

Doubtless there will be camps amassed around both sides of the debate. Perhaps the best solution combines elements of both? Maybe there is a place for the dynamic risk assessment, Alan. Possibly more of a routine POWRA rather than as an exception, but building on the foundation of existing RAMS? Of course, you would hope that pedestrians and cyclists on the roundabout do conduct their own dynamic risk assessment but Peltzman suggests otherwise.

While there is room for debate, what is unarguable is the fact that a positive safety culture trumps all. When a culture of safety is led from the top, when safety is viewed as being beyond compliance, then workers can truly work safely and be safe at work. Use this link to access a copy of our culture eBook, Beyond Compliance: A Guide to Changing the Health and Safety Culture in Your Organisation. 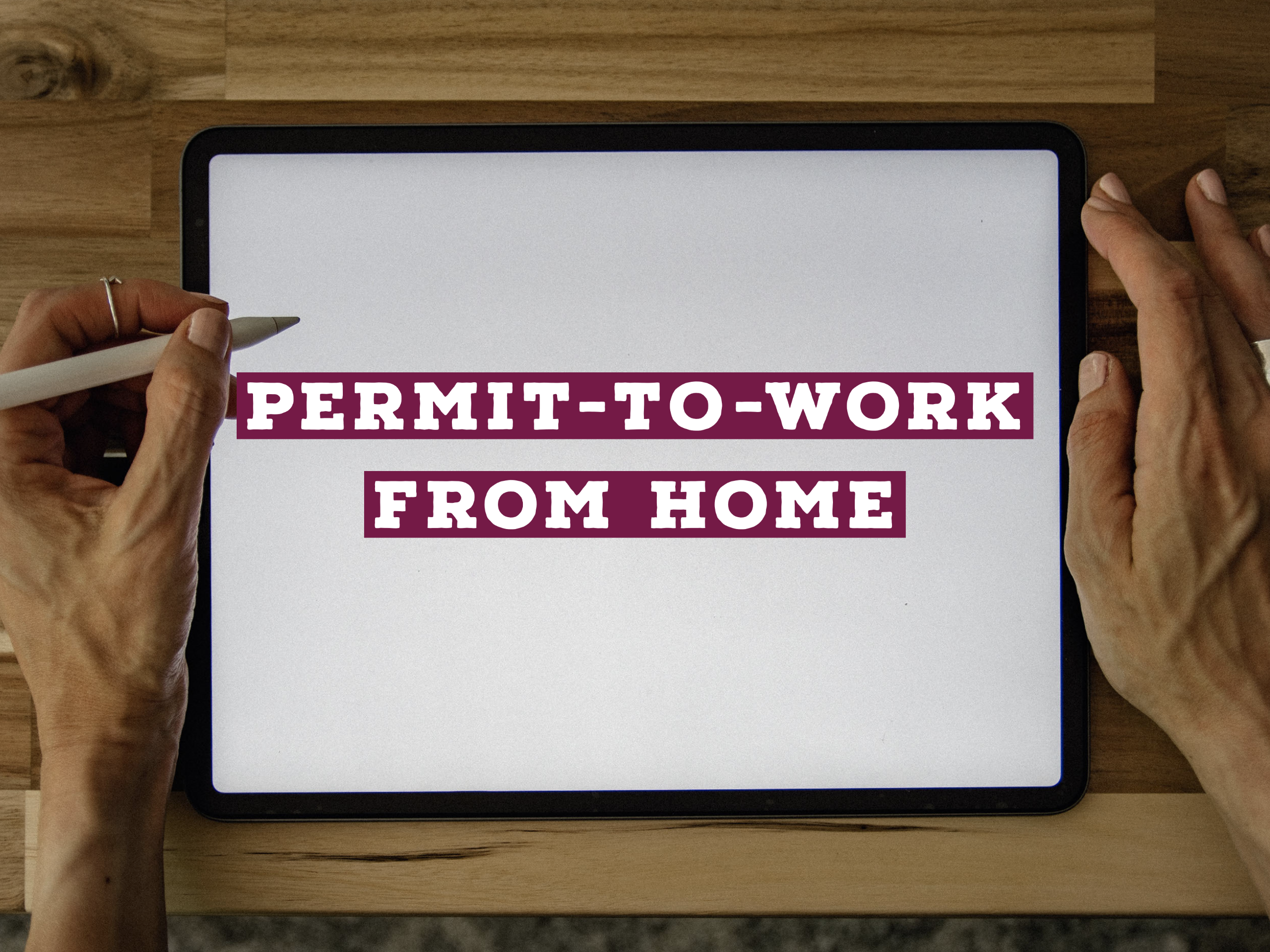