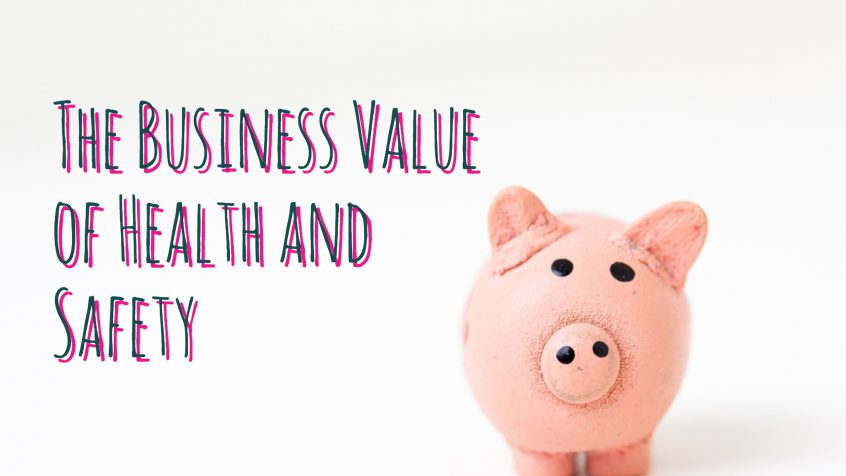 We often see, quite naturally, businesses trying to justify the return they expect from their investment in health and safety products. With our own product, e-permits, it’s often based on time saving and other efficiencies arising from the replacement of paper systems. The safety benefits have to be supported by an ROI.

A totally different approach has been taken by other companies looking to improve business performance and/or differentiate themselves and who have then selected health and safety as the vehicle for that improvement.

Paul O’Neill was the CEO who turned around Alcoa. He used health and safety as the focal point for disrupting the company. It was a topic he was clearly passionate about famously saying, “Safety should never be a priority, it should be a pre-condition for organisational behaviour.”

During his tenure, lost work days fell from 1.86 per 100 workers (in 1987) to 0.2 (in 1999), a decline that continued through to 2012 when the rate had fallen further to 0.125. Within his first year, profits hit a record high while, on his departure, annual net income was 5x the levels when he started. An illustration of significant business value achieved while making Alcoa one of the safest places in the world to work or, more accurately, because Alcoa became such a safe place to work.

Sainsbury’s changed their health and safety culture following a business audit and saw the following benefits to their business:

British Sugar made their decision to make health and safety a strategic issue following the death of three employees in 2003. As a consequence they saw the following benefits to the business:

A management buyout led to a number of changes in the focus and direction of the business, including in health and safety. These changes yielded the following business benefits:

Huntsmans Quarries managing director, David Glenn, initiated the process of changing the health and safety culture in the business, not because they had had a significant incident or accident, but as part of its ongoing practice of analysing performance and reducing risk. A crucial part of making this a success was to actively engage with all employees.

The change in health and safety culture delivered tangible results, including:

One of the dangers that companies face when trying to improve health and safety is going overboard on procedures and paperwork. This is often a fine line, but if you fall on the wrong side of it the impact can be significant. This is what the UK branch of Finning discovered, fortunately before health and safety standards fell and as a result of an employee survey.

Simplifying the paperwork around risk assessments alone immediately resulted in a 33% reduction in recordable injuries.

One of the main focusses of UPM Tilhill’s change in health and safety culture was to stress the importance of reporting near misses. The company wanted to learn from near misses and use them to prevent major accidents.

Within a year, recordable injuries were down 35 percent and shortly afterwards the company achieved its best-ever safety results, with no lost time accidents whatsoever.

We’ll be focusing on these success stories individually over the coming weeks and months but, in the meantime, you can download our eBook on changing health and safety culture here, or contact us directly to see how we can support the changes you need to make.