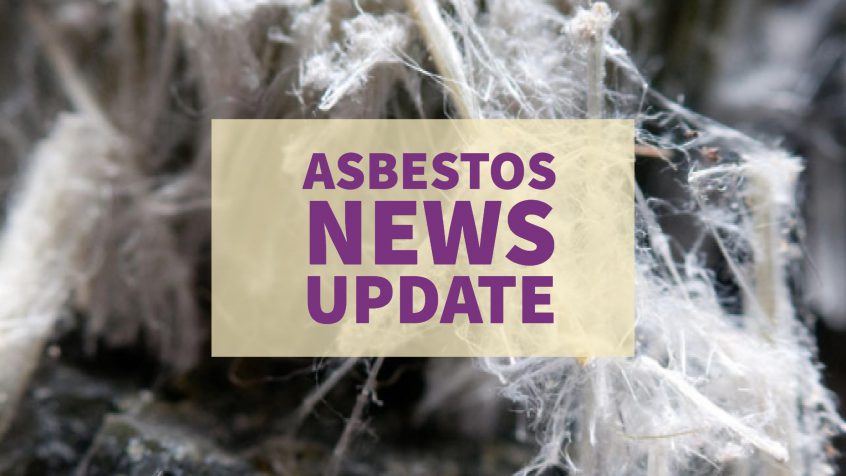 The presence of asbestos in our schools and other public buildings continues to make the news. At least the local, if not the national news.

While this is commendable, and we hope the one day closure is extended for the duration of any potential risk, it also serves to highlight the risks to the children, teachers and staff who have used the old Shefford Lower School over the past decades.

In Scotland, the Daily Record recently highlighted the fact that 225 NHS Scottish hospital buildings are riddled with asbestos. The article quotes the Scottish Government, the NHS and councils as saying the asbestos is safe if left undisturbed. An NHS spokesman goes on to say that they are managing the asbestos in compliance with the Control of Asbestos Regulations 2012.

This is all well and good but CAR 2012 only ensures compliance when work is planned on a building that will knowingly disturb the fabric of that building. What about day-to-day activities? As was pointed out in this infographic from the Asbestos Advice Helpline, simply slamming a door can raise asbestos levels 660x versus normal background levels. Pinning something to a wall can release 6,000 asbestos fibres and it’s now generally accepted that a single fibre can cause asbestos-related disease.

In March 2017, the HSE published their Post Implementation Review of CAR 2012. You can read our response to that review here. The TUC described the PIR as displaying shocking complacency and you can read that here.

In other news, a Chinese study has concluded that the widely used asbestos substitute, Rock Wool Fibre, can cause the DNA damage that leads to mesothelioma and other asbestos-related disease. The same study also tested Chrysotile. Also known as white asbestos, Chrysotile is the most common form of asbestos used globally and has been the subject of some debate as to how harmful it actually is. According to the study that debate is now over as it too was shown to produce the DNA damage and gene mutations that are the key drivers of tumour development.

Out with the old and in with the…old. Of course, the manufacturers of products using rock wool fibre will have much to say about the validity of the study and the safety of their products. It was on researching where rock wool fibre is commonly used that I came across one manufacturer whose online presence (meaning its SEO meta data) was heavily dominated by its condolences for the victims of the Grenfell Tower disaster. Much has been written about the use of flammable cladding on Grenfell Tower, well this particular manufacturer produces inflammable cladding out of, you guessed it, rock wool fibre.

We’re working to ensure that the health & safety pendulum continues to swing in favour of workers going home safely every night and for the rest of us to survive our day-to-day activities. Join the debate – please comment below, or subscribe at the bottom to stay abreast of latest developments.