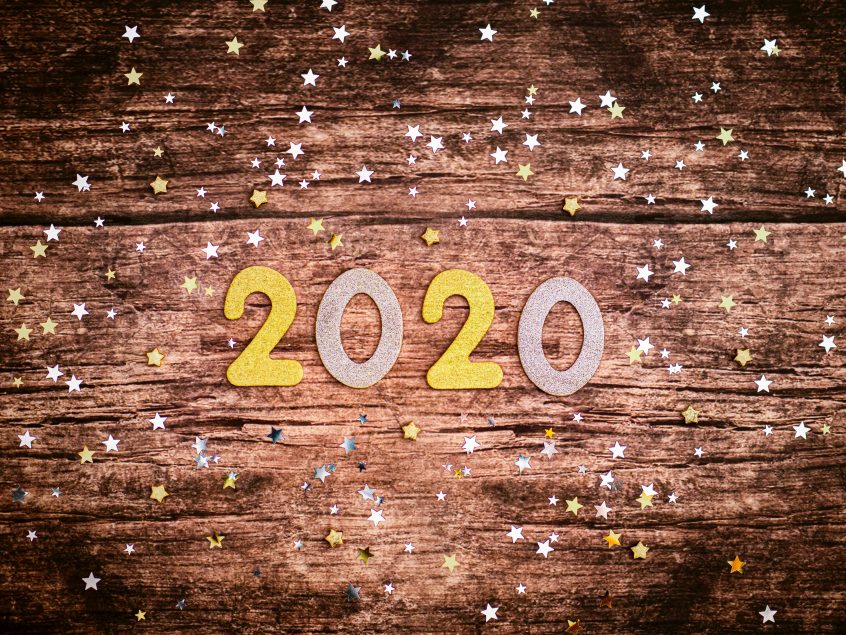 In our last post of 2019, we started this trilogy of optimistic looks into UK health and safety in 2020. This post, the second of the three, focuses on the optimism afforded by data and technology.

Are we talking about using data and technology in isolation? As a replacement for human reasoning? No.

Or, data and technology as an adjunct (“a thing added to something else as a supplementary rather than an essential part”) to current processes? Well, yes, but much more too. Definitely in addition to current processes but in a much more ‘essential’ way than the dictionary definition of ‘adjunct’ would allow.

The Eradication of Polio – the invention and distribution of vaccine has been the main reason for the (almost) complete eradication of polio on the planet. Only three countries still have outbreaks today, Nigeria, Pakistan and Afghanistan. The Bill Gates Foundation has been extremely active over the past decade in tackling ‘the last mile’ of eradication and has leant heavily on predictive analytics (data and technology) to predict where the disease will next occur and having vaccinators dispatch to those areas before the outbreak occurs. Previously, vaccinators were dispatched to areas after an outbreak had occurred.

Taking Plastic From the Sea – it was the ever optimistic Peter Diamandis who first alerted me to the potential for the development of a plastic that would biodegrade when exposed to salt water and sunlight. That was back in 2011. The world of technology has been busy since then. Here are just two examples of recent developments: a new biopolymer technology made from microorganisms (spawned in seawater), and a plastic-eating fungus that could be let loose on the plastic in our landfills.

Removing Carbon Dioxide From the Atmosphere – as the world debates how best to reduce carbon emissions (and there’s a massive role for technology here too), engineers at MIT have developed the capability to remove carbon dioxide from flowing air (even down to the concentrations currently seen in the atmosphere). Obviously, and if you read the article you’ll see, there is work to be done to develop this into something that can be scaled, but there is reason for optimism.

Where do we see the greatest impact of data and technology in UK health and safety?

Really what we’re referring to here is predictive analytics, i.e. the use of data to predict outcomes and enable action to be taken to prevent incidents/accidents occurring. This is in contrast to the more traditional use of data which merely provides some historical perspective in the hope that we can learn and adapt in the future – almost like trying to drive a car using the rear view mirror alone.

The difference possibly explains Dekker’s comment “After all, they had plenty of data to go on” when describing safety issues at a large health authority?

If so, we need to collect more, and more varied, data. Not just the greater data collection recommended by Peter Bennett, MD of PASMA when discussing increased working at height fatality rates (“we know that data collected does not accurately represent the true scale of ‘near misses’ in the workplace which is why we are calling for enhanced reporting methods, and an independent body who would confidentially collect data to inform industry and Government”), but also seemingly unrelated data (such as weather conditions, time of day, shift patterns etc.) that could be used together with more traditional safety performance data in order to predict incidents . You never know what combination of seemingly unrelated data can combine to become an indicator of an incident – that’s the whole point of predictive analytics.

Technology continues to play a positive role in UK health and safety (beyond data) covering advances in PPE, robotics, automation, virtual and augmented reality etc. We’ve covered these extensively on this blog and through our eBook Safety Digitally, so won’t repeat it here.

Suffice to say that data and technology afford significant opportunities for improved safety performance. Not as a replacement for ongoing efforts, nor simply as an adjunct to those efforts, but by bringing innovation and totally new approaches to solving long standing problems.

Here’s to innovation and optimism in 2020! Happy New Year!