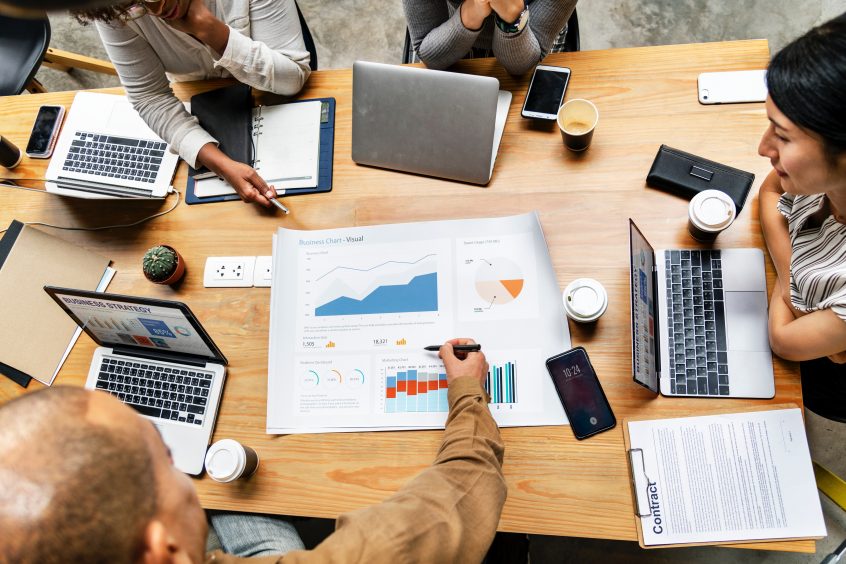 You’re all aware that taking a break at work is likely to cause cancer, right? Or, stated more accurately, those who take breaks at work have a higher incidence of cancer than those who don’t.

It may even be a contrived example used to illustrate that it’s the context, the narrative, that tells the whole story, or uncovers what’s happening behind the naked statistic. In this case, that those most likely to take a break at work are heading for a cigarette break.

Statistics without the narrative can, therefore, be misleading or, worse, can be used maliciously or otherwise to propagate a completely different, inaccurate narrative. Stated publicly on social media this alternative narrative can engender a rigid consistency and, as Cialdini pointed out, “Sealed within the fortress walls of rigid consistency, we can be impervious to the sieges of reason.”

So, what should we make of the Health and safety at work summary statistics for Great Britain 2018?

On the face of it, the rate of fatalities has pretty well plateaued over the past 5 years with 2018 showing 144 fatalities at a rate of 0.45 per 100,000 workers. But what lies behind the headline figures, what’s the narrative?

You need the actual data to go a level deeper than the headline statistics but even then there are so many unanswered questions as we reported when the provisional HSE statistics were released back in July. For example, the fatality rate among over-65s is 5x the broad population (representing 30 out of the 144 fatalities) but in which sectors and how are they dying? The available data does not provide the answers.

The health and safety at work report (linked to above) shows the rate of stress, depression or anxiety per 100,000 workers increasing since 2001/2 but the rate of musculoskeletal disorders is decreasing.

We could postulate reasons for the latter such as less manual labour but then the statistics include repetitive strain injuries…The point being that without the narrative, we just don’t know.

We’ve also seen a dramatic change in the ratio of employed to self-employed workers over the past few years which likely has an impact on the reporting (or otherwise) of workplace injuries and, therefore, will be skewing the statistics in some way. How do we account for that?

Perhaps the most striking statistic presented in the latest report was the fatal injury comparison across major EU economies.

The UK has a fatality rate one-sixth that of France! Why is that? We previously examined these differences and showed how difficult and unreliable it is to make comparisons. That said, the difference is striking. A hypothesis could be that France has a much higher proportion of workers in the high risk Agricultural sector than the UK and other countries. Or, maybe an older worker demographic? Or, both? Without digging deeper, we just don’t know.

Whatever our desired narrative, it would be very easy to jump on the comparative data and use it to build those fortress walls of our rigid consistency. Hopefully, we’re better than that.

The statistics are nice, it’s good to see that fatality rates have effectively plateaued but there’s nothing in the naked statistics that is going to help us break through that plateau and ensure that everyone gets to go home safely at night.

As Jack Noonan, former CEO of SPSS used to say, “using statistics is like trying to drive a car using the rear-view mirror.” And he ran a stats company!